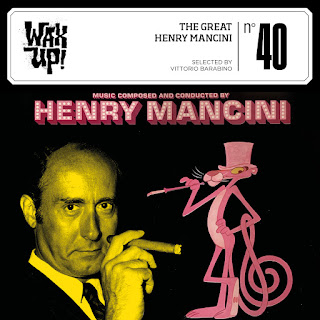 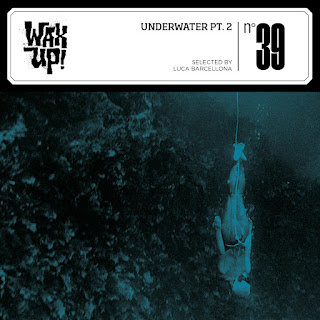 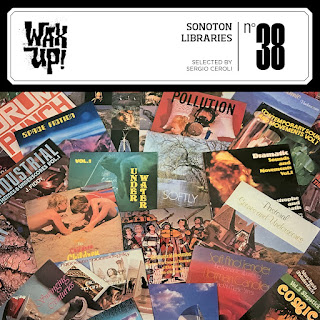 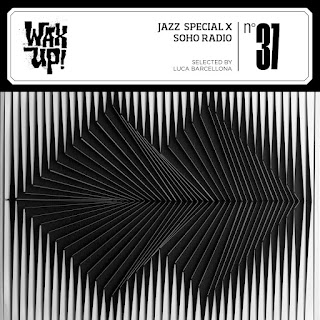 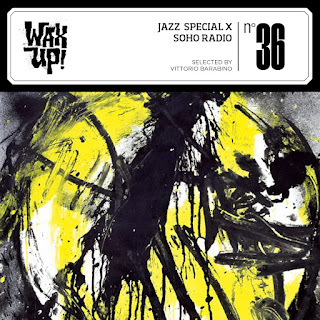 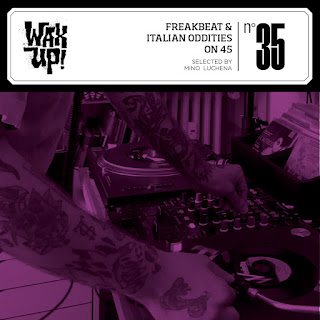 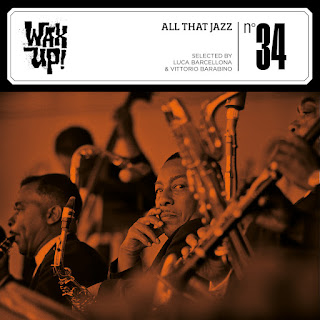 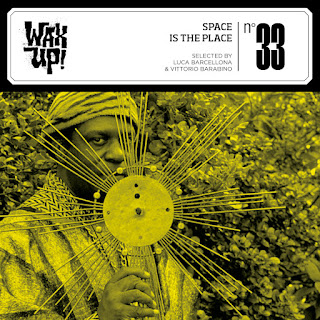 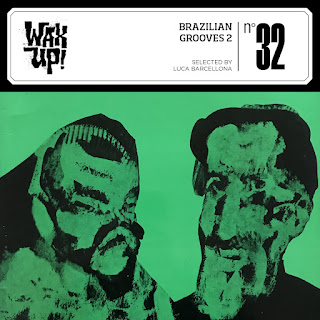 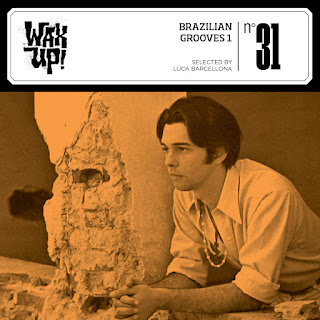 WAX UP! is a musical project dedicated to collecting and musical research, particularly focused on jazz and all its groovy digressions, created by Luca Barcellona, artist/calligrapher/designer, (who signed covers for the labels Four Flies, Sonor, Cinedelic and Spettro) known in the Italian hip hop scene of the 90s-2000 under the name of Lord Bean/Bugs Kubrick) and Vittorio Barabino (collector and DJ). The intent is to spread good music, strictly in vinyl, fishing from our personal collections of libraries, soundtracks and jazz in all its forms, through mixes and DJ sets.
Music often incredible, unusual, peculiar, so dated that it is almost timeless. We often talk about very rare or hard-to-find records, sometimes impossible to even hear on the web, but with a healthy approach to collecting, where the joy of holding in your hands a record searched for years, investing time and money, can live with that equally genuine of a well-packaged reissue, and sometimes sounds even better than the original.
You will find monothematic episodes, dedicated to jazz and proto-electronics, to Italian sonorizations and soundtracks. But in a typical episode of WAX UP! you can find the exotics of Les Baxter, Martin Danny and Tak Shindo, the mastery of the greatest Italian jazz musicians and musicians '60-'70 (Piero Piccioni, Alessandro Alessandroni, Giuliano Sorgini, Sandro Brugnolini, Amedeo Tommasi, Piero Umiliani, Giancarlo Barigozzi and Rino De Filippi, to name a few) and the experimentation of geniuses such as Egisto Macchi, Ennio Morricone, Bruno Nicolai, Mario Molino, Fabio Fabor, Raskovich, Oscar Rocchi, Mario Migliardi, Armando Sciascia, Daniela Casa and Remigio Ducros. Obscure traces taken from equally rare and sought after libraries, on Italian labels known only to collectors (Canopo, Omicron, Gemini, Sermi, Fonovideo, Panda, Vedette) and abroad (De Wolfe, Bruton, Musique Pour l'Image, KPM, Barclay, Chappelle) coexist with Brazilian grooves by Edu Lobo, Joao Donato, Jorge Ben and Jose Mauro, classic Blue Note and Impulse with European private jazz from Switzerland, Belgium and Germany, Polish Jazz by Krzysztof Komeda and Argentinean Jazz by Jorge Lopez Ruiz and Chivo Borraro, the funk of Janko Nilovich, Yan Tregger, Jacky Giordano, the Middle Eastern rhythms of Omar Korshid, the darkest grooves from Turkey, Greece and Israel, the Japanese funk-jazz and the one influenced by the ethnic research of Lloyd Miller and Jef Gilson, The Ethio-jazz of Mulatu and Hailu Mergia, ending with the hip hop of the Golden Age USA and the independent hip hop of the new boom-bap scene, from Griselda to Al Divino, Daniel Son, Mach Hommy and Crimeapple.
WAX UP! is first of all a musical journey through the groove without geographical or genre boundaries.
The collective WAX UP! was officially born in 2017 from the collaboration with the independent Milanese radio station Radio Raheem; the program, with monthly frequency and still active today, has more than 40 episodes recorded live (available in streaming on radioraheem. It) has seen the participation of several exponents of the world of digging, DJing and music, such as Dj Painè, Fritz Da Cat, Marco Klefisch, Dj Rash, Rocco Pandiani, Dj Kleopatra, Pierpaolo De Santis from Four Flies Records, Cavalier Piscopo from Sonor Music Edition, Valerio Dereg and Vittorio Barabino (the latter co-producer of the mixes and partner of this blog).
Good listening.

For contacts and Dj Set